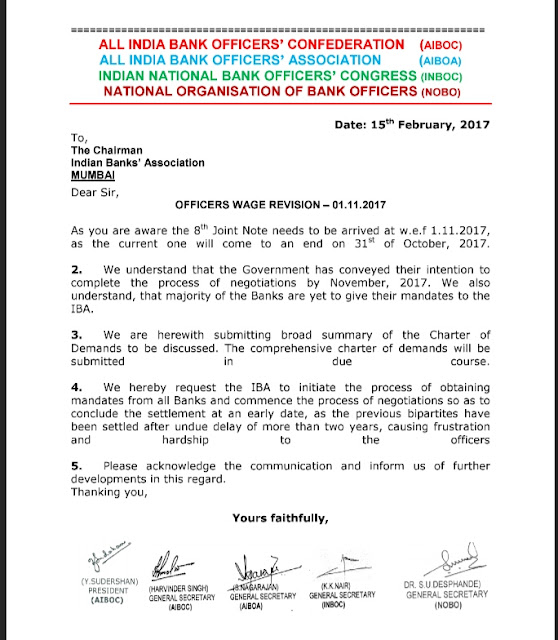 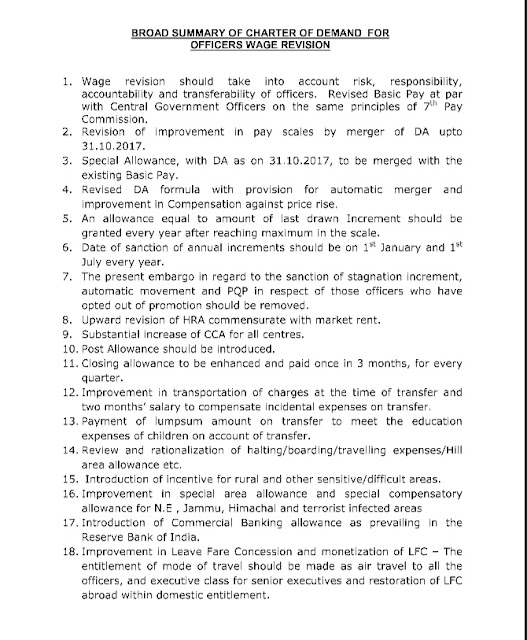 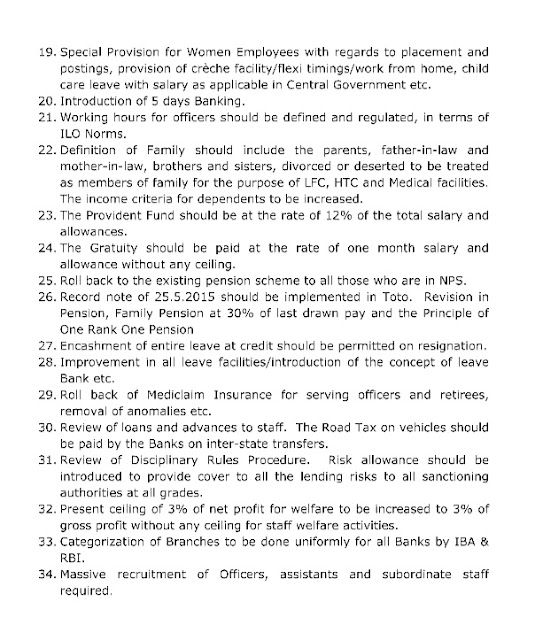 If this happens Bank Employees will also get  this benefit.

New Delhi: The central government Thursday agreed to allow millions of organised sector employees to withdraw up to Rs20 lakh from their gratuity corpus, double the amount permitted now.

Currently, even if a worker accumulates more than Rs10 lakh as gratuity contribution, he or she is allowed to withdraw only Rs10 lakh.

The agreement came following a meeting between the labour ministry and representatives from states, employees and employers on Thursday.

“All the stakeholders—states, Centre, unions and the industry representatives were on the same page to enhance the gratuity ceiling from Rs10 lakh to Rs20 lakh,” a labour ministry spokesperson said after the meeting.

This follows the 7th Pay Commission report allowing government employees to withdraw up to Rs 20 lakh gratuity, which left out a significantly bigger number of private sector employees. The labour ministry will now bring a formal amendment to the Payment of Gratuity Act to implement the change.

All companies and establishments deploying 10 or more workers comes under the Gratuity Act. Gratuity is calculated as: Last drawn salary × 15/26 × number of years of service. Salary means basic pay plus dearness allowance; 15/26 means 15 working days’ pay of the 26 days of pay.

“It was logical that we extend the ceiling to Rs20 lakh and the labour ministry did not have any objection today,” said Virjesh Upadhyay, general secretary of the Bharatiya Mazdoor Sangh, a trade union affiliated to the Bharatiya Janata Party.

Currently, an employee with at least five years of continuous service is eligible to get gratuity, which forms part of the overall salary package of an employee, but not paid monthly. 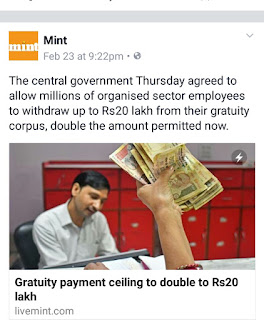 Pl. Read the examples compiled by me .
Those who are under income of Rs. 500000 are not benefited anything.

This Government is for whom? 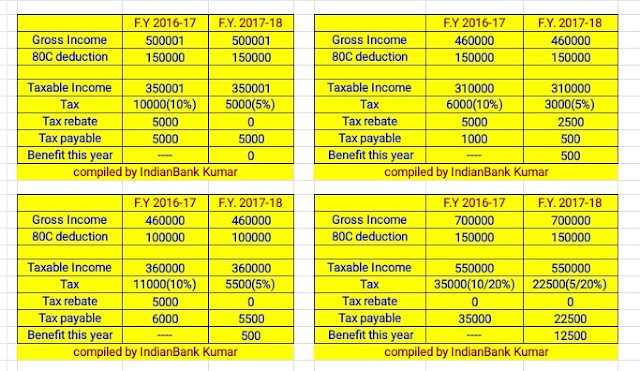 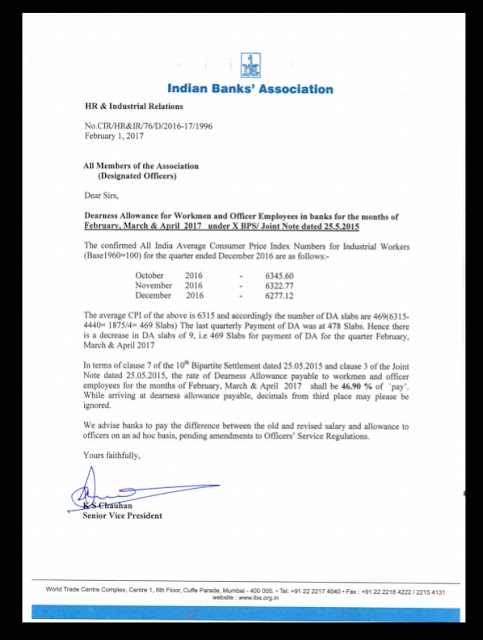 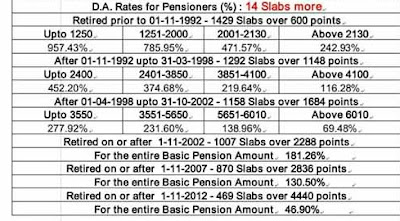